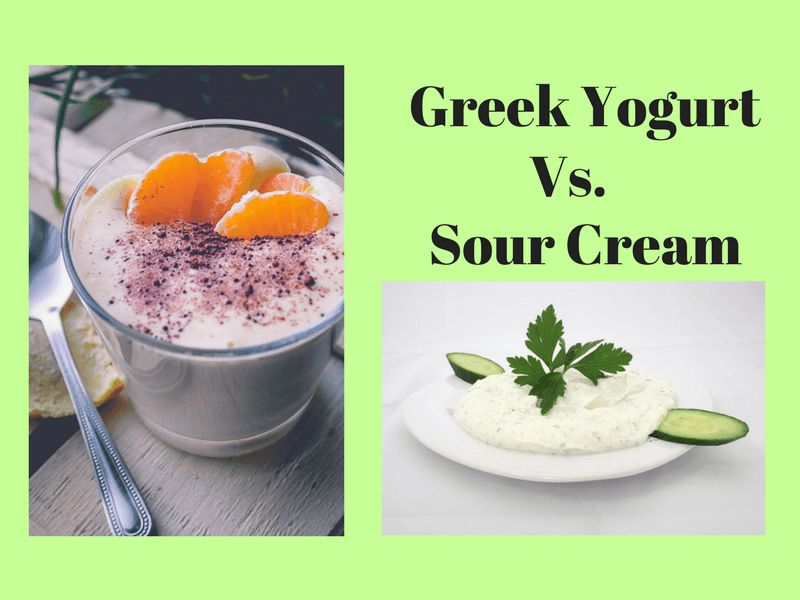 By reading this article, you will discover how easy it is to determine the winner of the plain Greek yogurt vs sour cream comparison.

If you happen to already like Greek yogurt, you’re in luck as this should be your go-to ingredient over sour cream.

But the difference between Greek yogurt and sour cream goes beyond their taste and texture, which are noticeably different; the two products do not have the same nutritional values, and while one is an excellent ally of the healthy diet, the other is a bit less.

Both Greek yogurt and sour cream are made from fermented milk with the addition of bacteria. This is the reason why some people say that they taste similar.

Some say that sour cream is less dense, and in other cases, others say that Greek yogurt has the same consistency as sour cream, but with a stronger flavor.

So let’s say it depends on personal tastes.

Therefore what we can deduce from the info given above is that the two ingredients can be interchangeable. 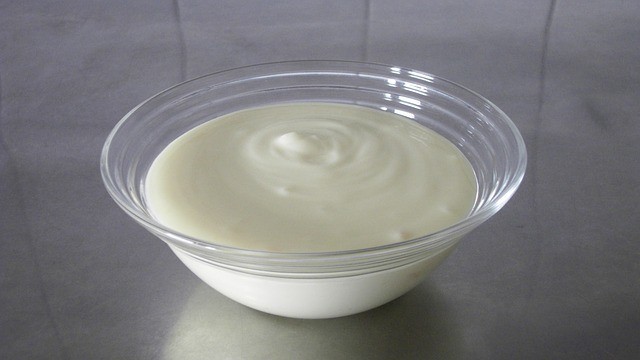 Comparing Greek yogurt vs. sour cream is a good, strategically way to pick a dairy product for your dietary needs.

If you like both, it makes sense to opt for the one which offers the best contribution to healthy eating. Both are ideal foods for the low-carb diet, but although similar, the nutritional values are different.

Greek yogurt fully deserves the definition of a superfood. Although low in fat, it is tasty, satisfies the appetite and is rich in nutritional content.Even sour cream is just as good and maybe tastier, but it contains more fat and calories and fewer proteins.

Which Of The Two Is Healthier?

According to the table, Greek yogurt is the clear winner. It has less saturated fats and cholesterol and is more abundant in protein.

It also contains probiotics, which help improve the health of the digestive system.

According to studies, probiotics can contribute to mental health. Other research says Greek yogurt helps improve mood and reduce depression and anxiety.

Other researches reveal that thanks to the high protein content daily consumption of yogurt facilitates weight loss and helps the metabolism, as well as improving dental health. This food has also been associated with lower rates of obesity and heart disease.

In addition to adding flavor to your meals, sour cream, unlike Greek yogurt, is an excellent source of magnesium, selenium, and vitamin A and B.

Surprisingly, research suggests that a diet of dairy products with high-fat content reduces the risk of getting fat. The credit would go to the calcium and phosphorus minerals and the high vitamin content.

Crème fraîche is a French specialty that has a slightly acidic taste that resembles sour cream but is more delicate and denser, as well as being richer in fat (around 30%).

Compared to Greek yogurt, crème fraîche is the real alternative to sour cream.

Can Greek Yogurt Be Heated?

Greek yogurt, given the lack of fat, could curdle when heated to high temperatures. To bypass this reaction, it is necessary to cook it without boiling. For example, to add consistency and creaminess to sauces, it is best to add it at the end of cooking, stirring over low heat.

Greek Yogurt In The Oven

Greek yogurt is a great dairy to cook with. When cooking muffins, cookies or cakes with the oven, remember to use whole white yogurt.

Why is Greek yogurt different?Greek yogurt is strained three times, so most of the water is removed. This is why Greek yogurt is denser and has a more intense flavor and, since it is more “concentrated”, it has more protein than regular yogurt.

Can I eat Greek yogurt every day?Yes. Greek yogurt is a source of protein, calcium, iodine, and potassium and helps satisfy the appetite with a minimum intake of calories. Moreover, yogurt provides probiotic bacteria useful for the digestive system with benefits for the whole organism.

Are probiotics good for the gut?Yes, Greek yogurt is based on lactic ferments and naturally contains many probiotic cultures that strengthen the digestive tract such as Lactobacillus acidophilus and Lactobacillus casei which increase the bacteria useful to the intestine.Does heating Greek yogurt eliminate probiotics?Unfortunately yes, the intense heat eliminates the benefits of the Greek yogurt represented by the healthy bacteria it contains. Boiling yogurt or baking eliminates probiotic bacteria.What temperature kills probiotics in yogurt?Particular attention is due to avoid errors. The bacteria contained in the yogurt love heat, but the temperature is below 130° F (55° C). Therefore during cooking, to preserve probiotics, it is advisable to use a thermometer.How is sour cream made?Sour cream is produced by skimming the milk left to ferment at a moderate temperature. Sour cream contains about 20% fat, and its characteristic taste is due to the lactic acid created by the bacteria.Is sour cream healthy?Despite having a certain percentage of fat, the total quantity is not higher than that of other foods such as the mayonnaise or low-fat milk.Can mayonnaise replace sour cream?Yes. If your recipe requires the use of sour cream, you can replace it with mayonnaise in equal quantities. However, remember that it contains a greater amount of saturated fat and therefore is less healthy.Can mascarpone replace sour cream?Yes, mascarpone is undoubtedly a tasty variation. However, it contains about 55% fat, so it is better not to do it too often!

The bottom line here is that plain greek yogurt is a true powerhouse when it comes to nutritional values. This may differ if you go for Greek yogurt that is flavored or has fruit in it as this could add more sugar content along with calories and saturated fats. Those that don’t like Greek yogurt probably won’t benefit from trying to use it as a topping as you’ll still not enjoy it, but you can always substitute greek yogurt when you’re cooking and baking instead of sour cream. 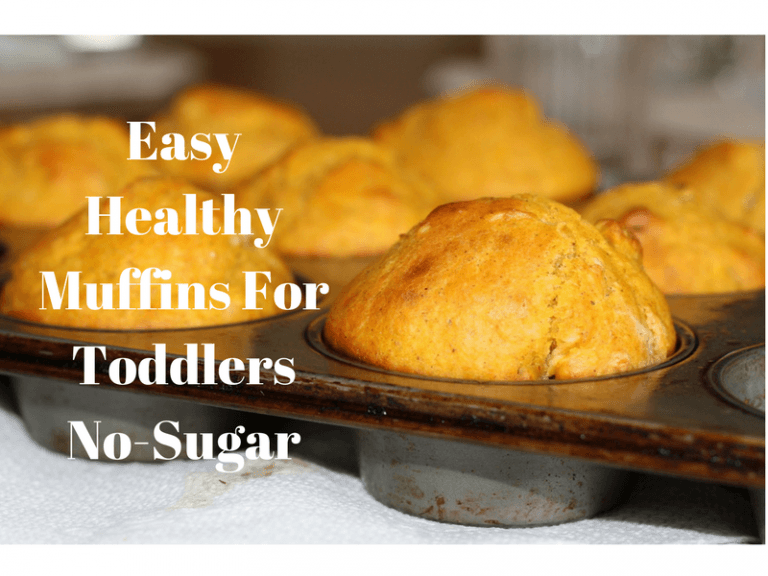 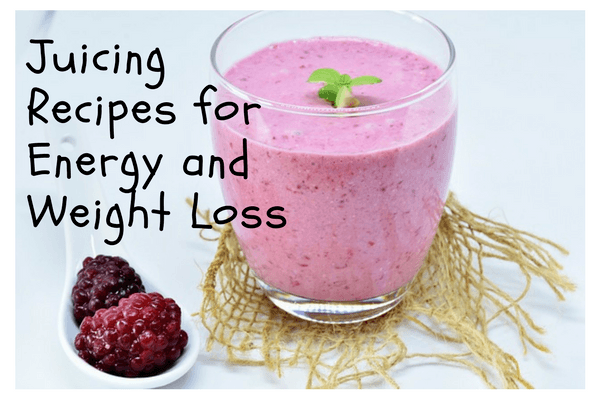 As more and more people are developing lifestyle-related health problems, there is also an increasing number of people who are trying healthier options when eating. In fact, many people trying out various juicing recipes for energy and weight loss to improve their overall health. Many are squeezing in a couple of minutes of exercise in…

Cheap paleo meals for the week: Everything you need to know about it. Nothing units people and brings them together like good food. More… In fact, did you know the people who love food are the happiest individuals in the universe? It is one of the main ingredient that binds a family together. But not…